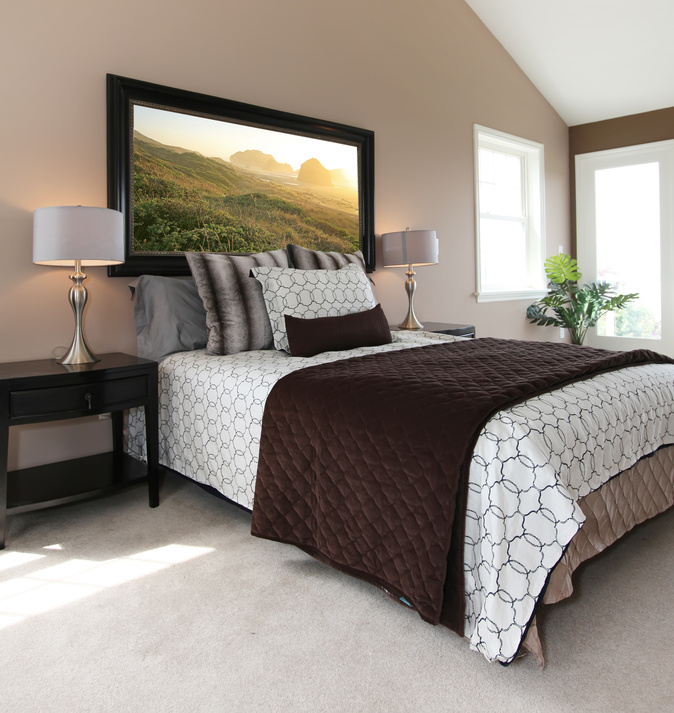 Sleep apnea is more common in obese and overweight individuals. Therefore, many doctors recommend routine testing for sleep apnea for their obese patients. Though snoring can indicate sleep apnea, many people who do not snore have the illness, and some people who do snore do not have sleep apnea. Because the illness can present in a number of different ways, it is important to get sleep apnea testing done for a diagnosis to be made.

3 thoughts on “Do You Have Sleep Apnea?”