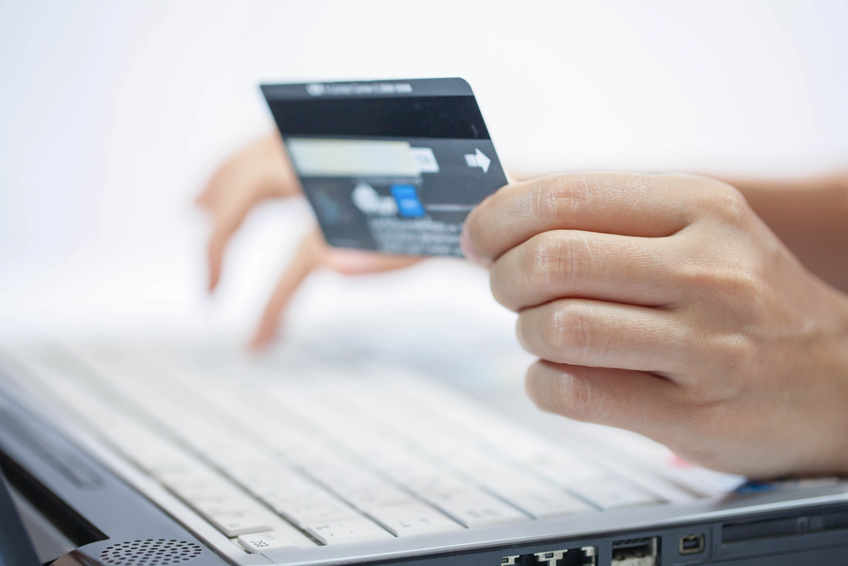 Camouflage print is becoming a really popular trend. In fact, it is so popular that people are starting to make camo formal, even though when it was invented it was intended for war times! In fact, camo now comes in all different colors, on just about anything you can imagine. There are things like camo bedding, camo truck accessories, camo seat covers for your vehicles, even camo wedding themes! However, from the trend to make camo formal to the fashion statement it makes, camouflage has come a long way.

Here are some interesting facts about camouflage print that you might not have known!

So, next time you go to pull those printed pants or that shirt out of your drawer, think about the original use of the print, and feel complex!