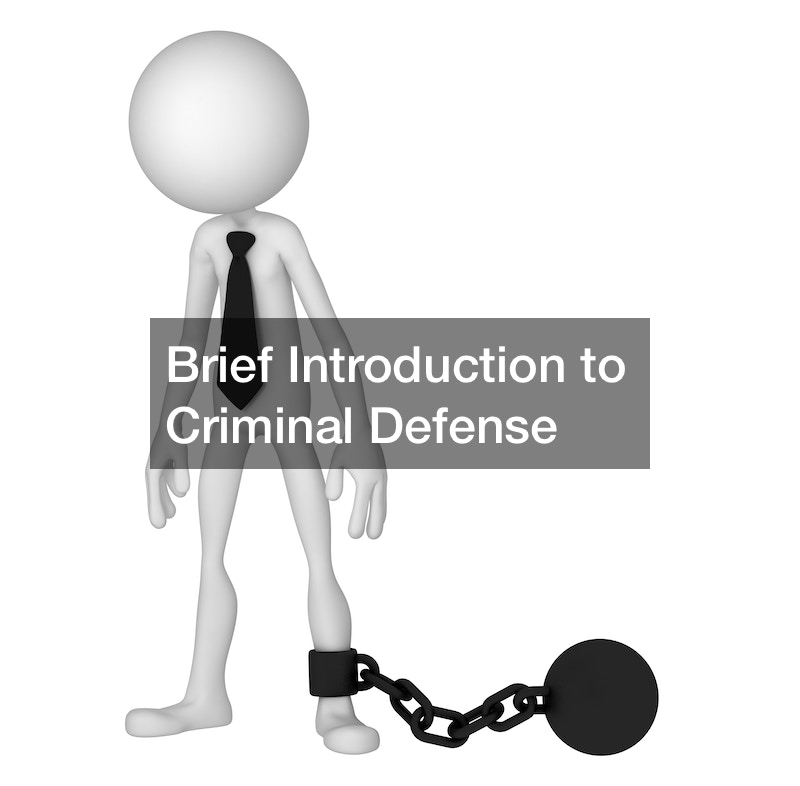 The foundation of criminal defense law is understanding and applying the legal rights that protect people who have been accused of committing a crime. Defense is a core pillar of criminal law. It is known to be a requirement that in order for a single individual to be held liable for a particular criminal offense, there must be a lack of defense. Let’s delve deeper into the basics of criminal defense and its various terminology and implications.

Criminal defenses are sometimes referred to as “justifications” for someone acting in a way seen as criminal. Others may call these “justifications” “excuses,” instead. It’s important to understand that if a defense is possessed, then the prosecution cannot automatically prove you to be guilty.

A couple of examples of defenses include defenses of duress and self-defense. It is possible to be found not guilty if one of these defenses is equipped in a court of law. Specific defenses exist as well, such as diminished responsibility. Also, partial and complete defenses exist where a criminal may be exonerated but with a reduced liability.

Further facets of criminal defense are explained in greater detail in the video we’ve linked above. 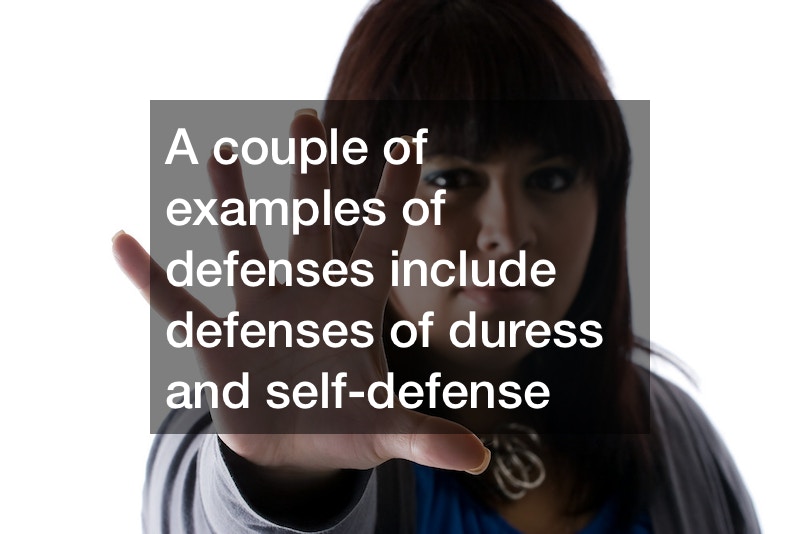